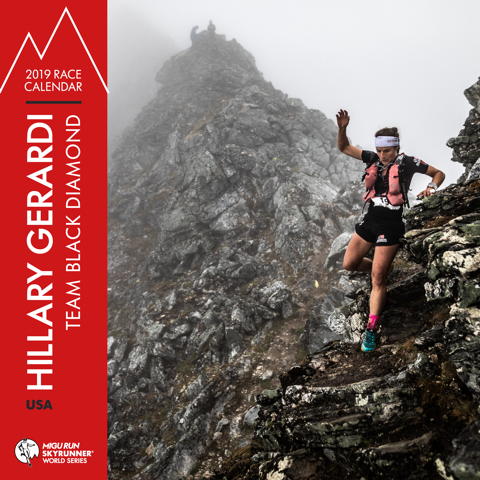 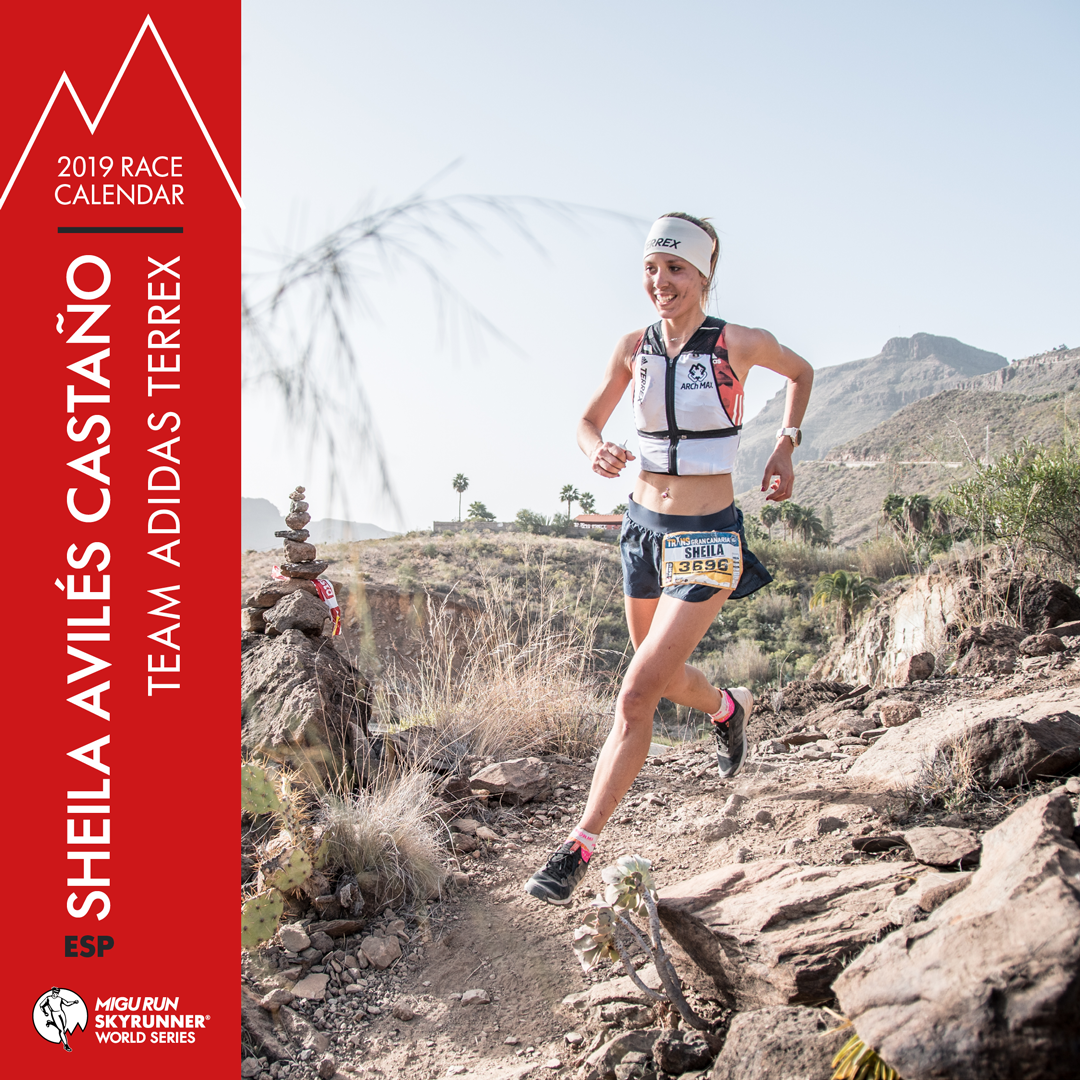 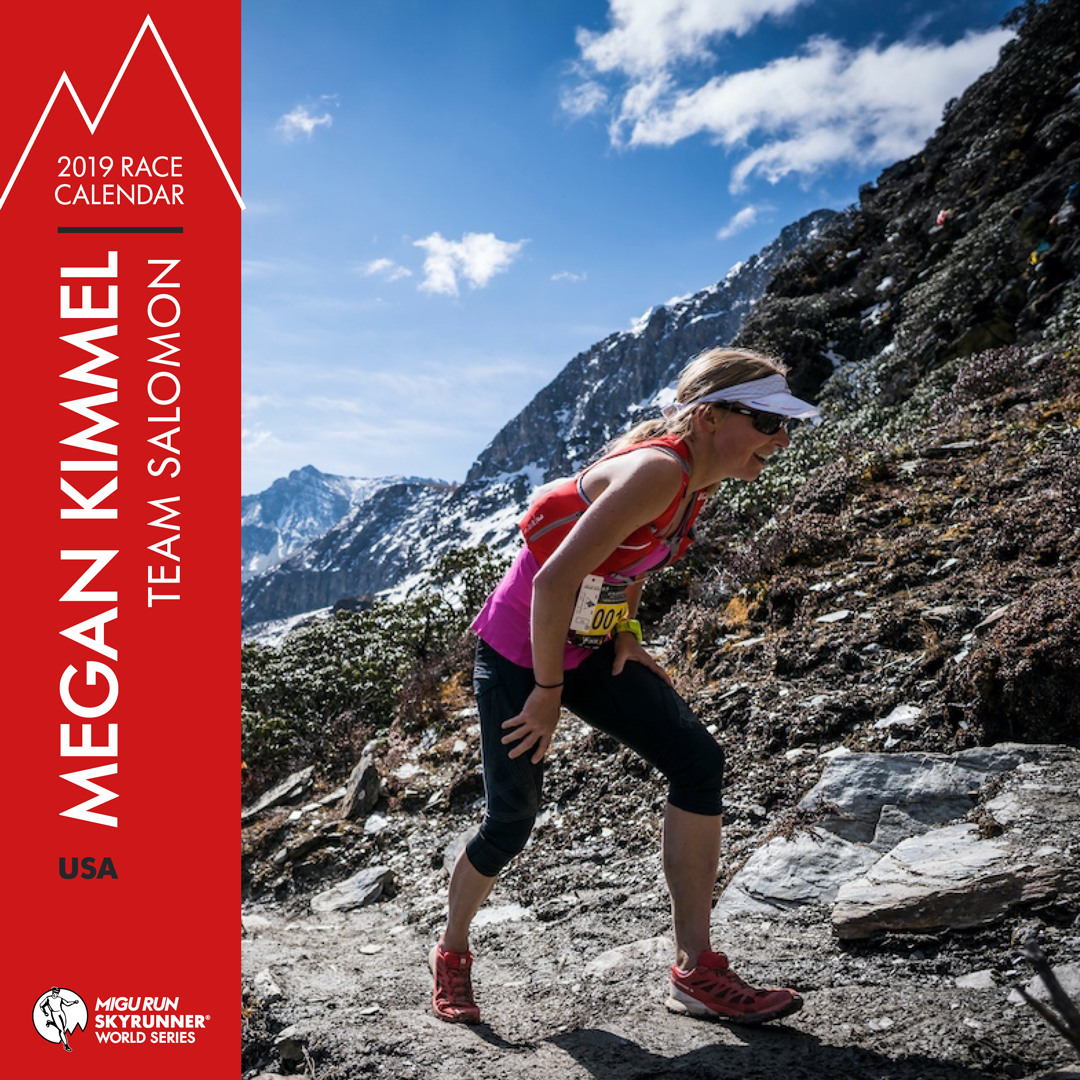 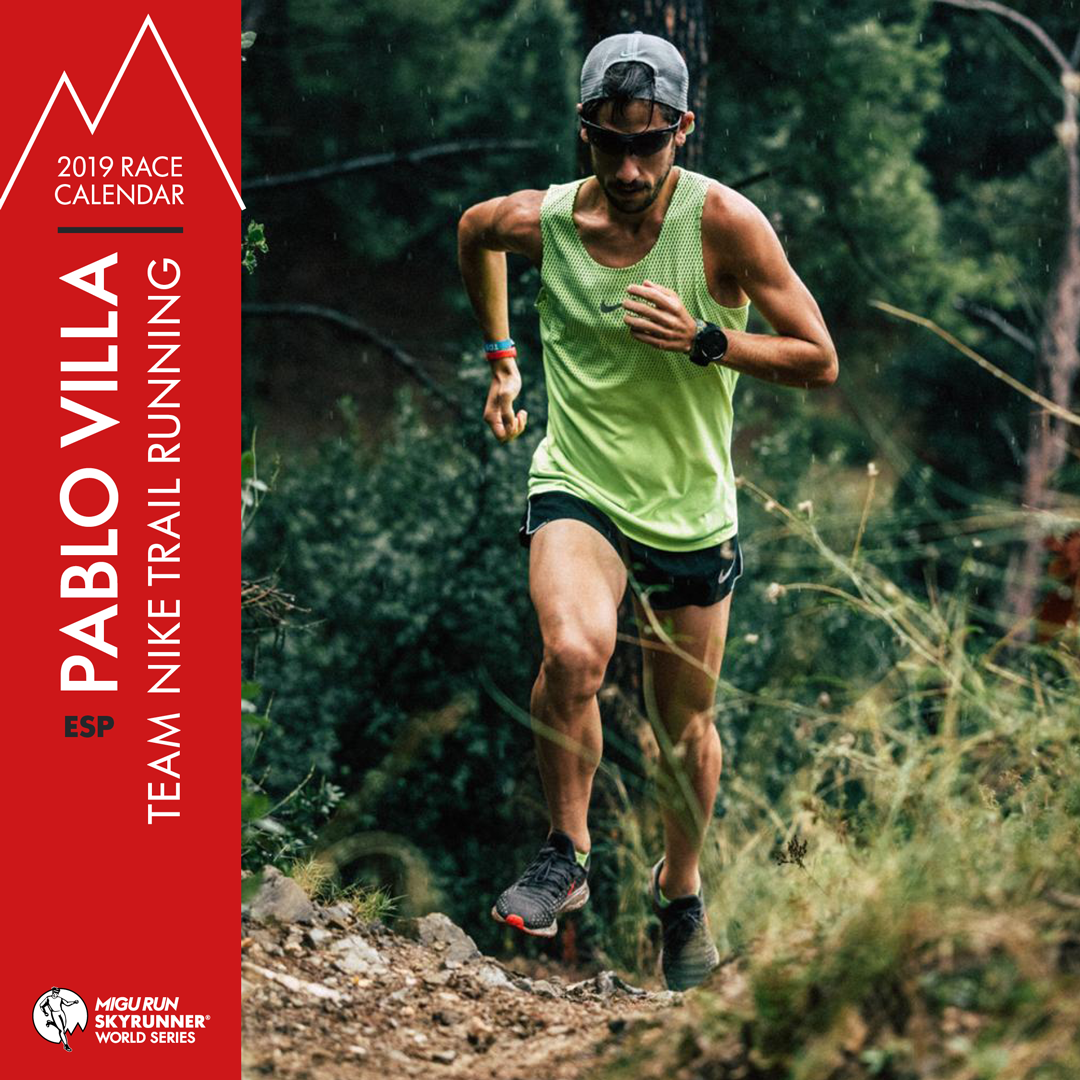 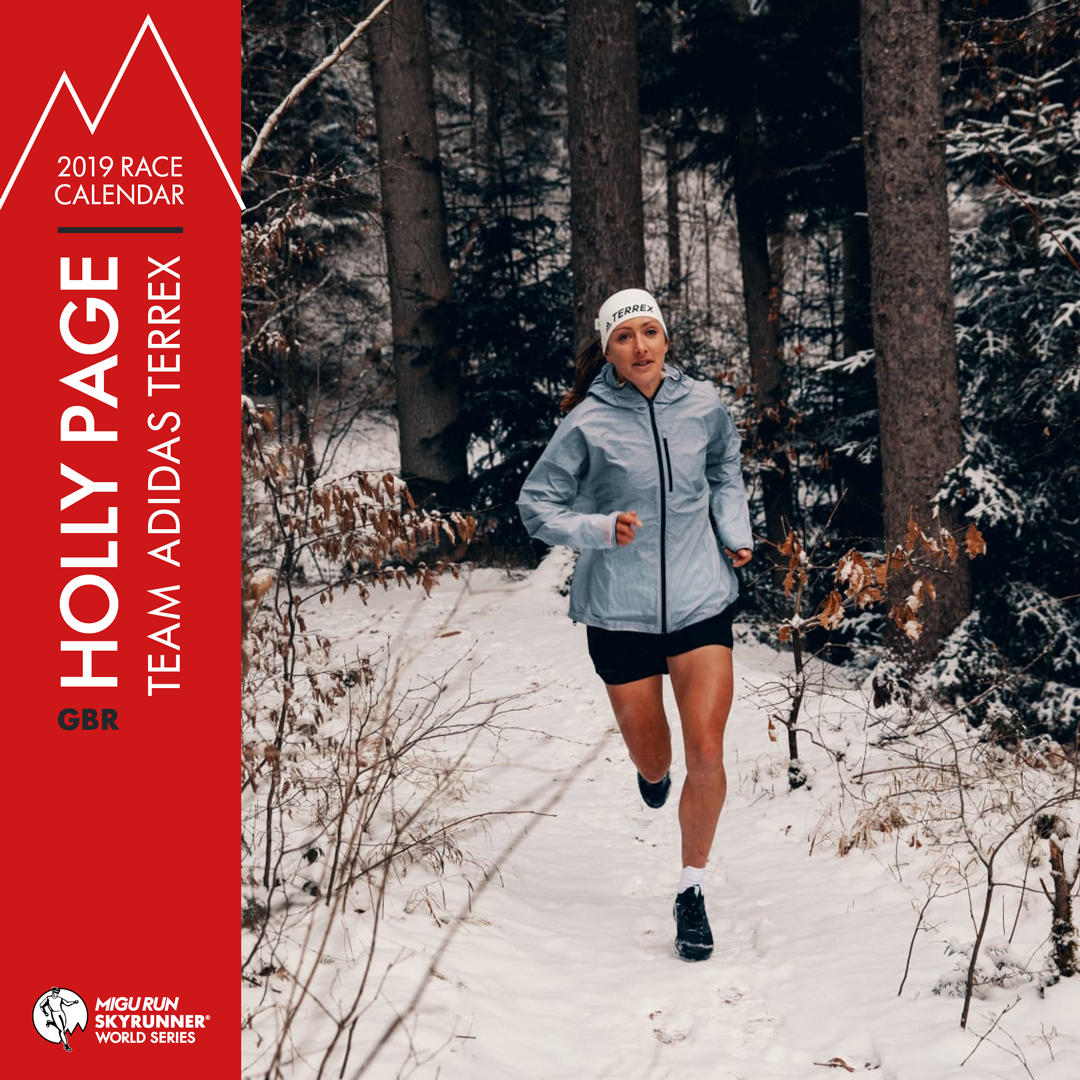 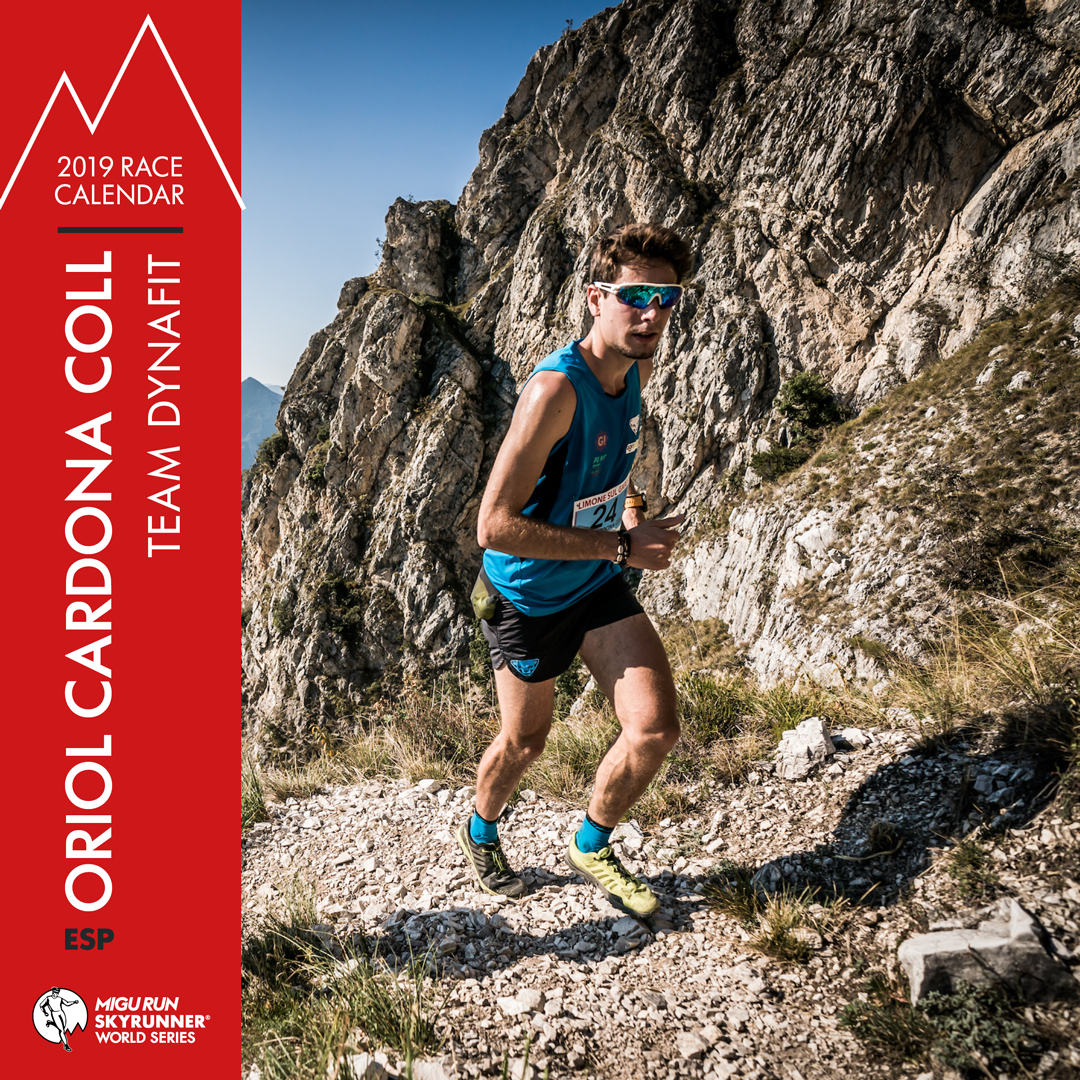 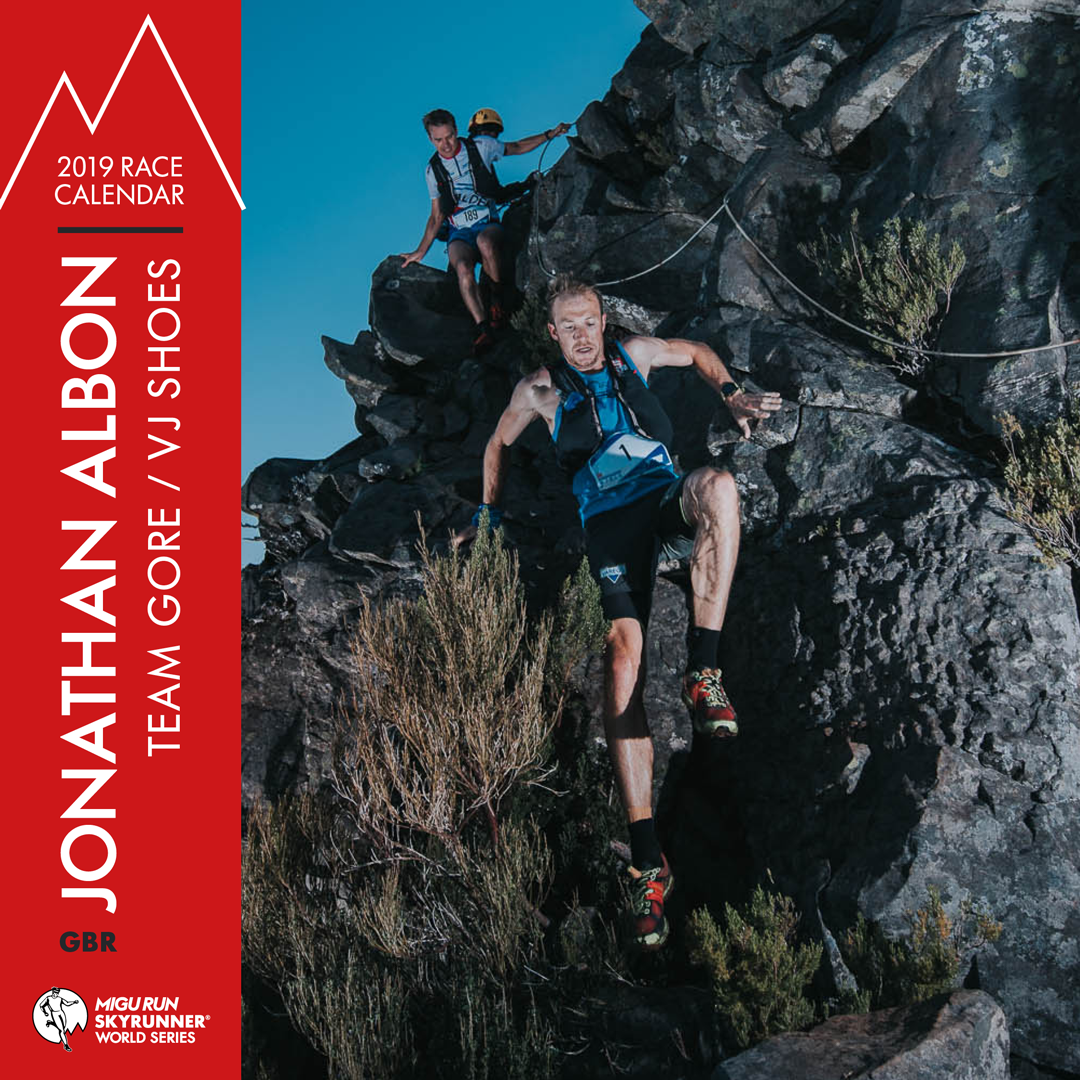 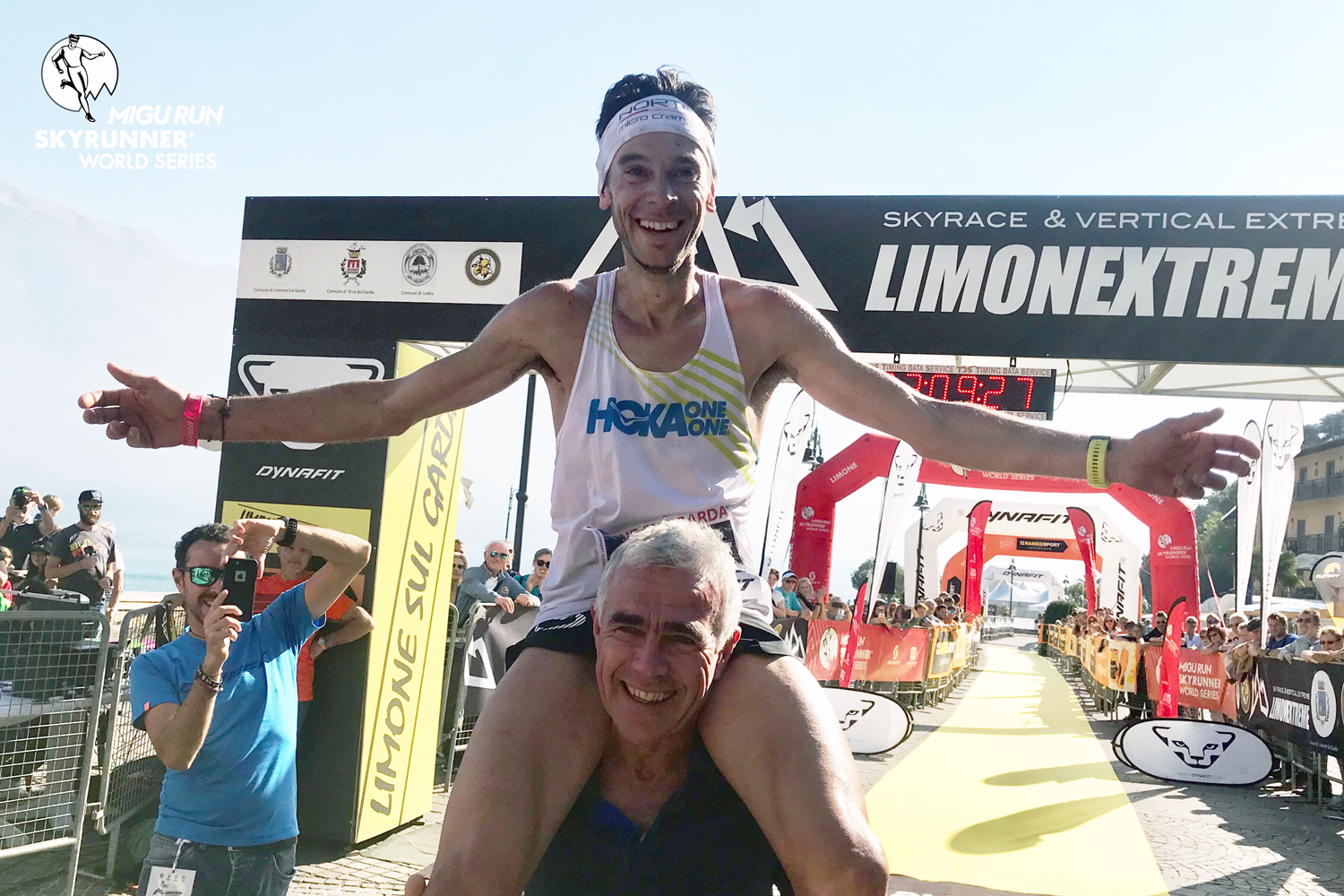 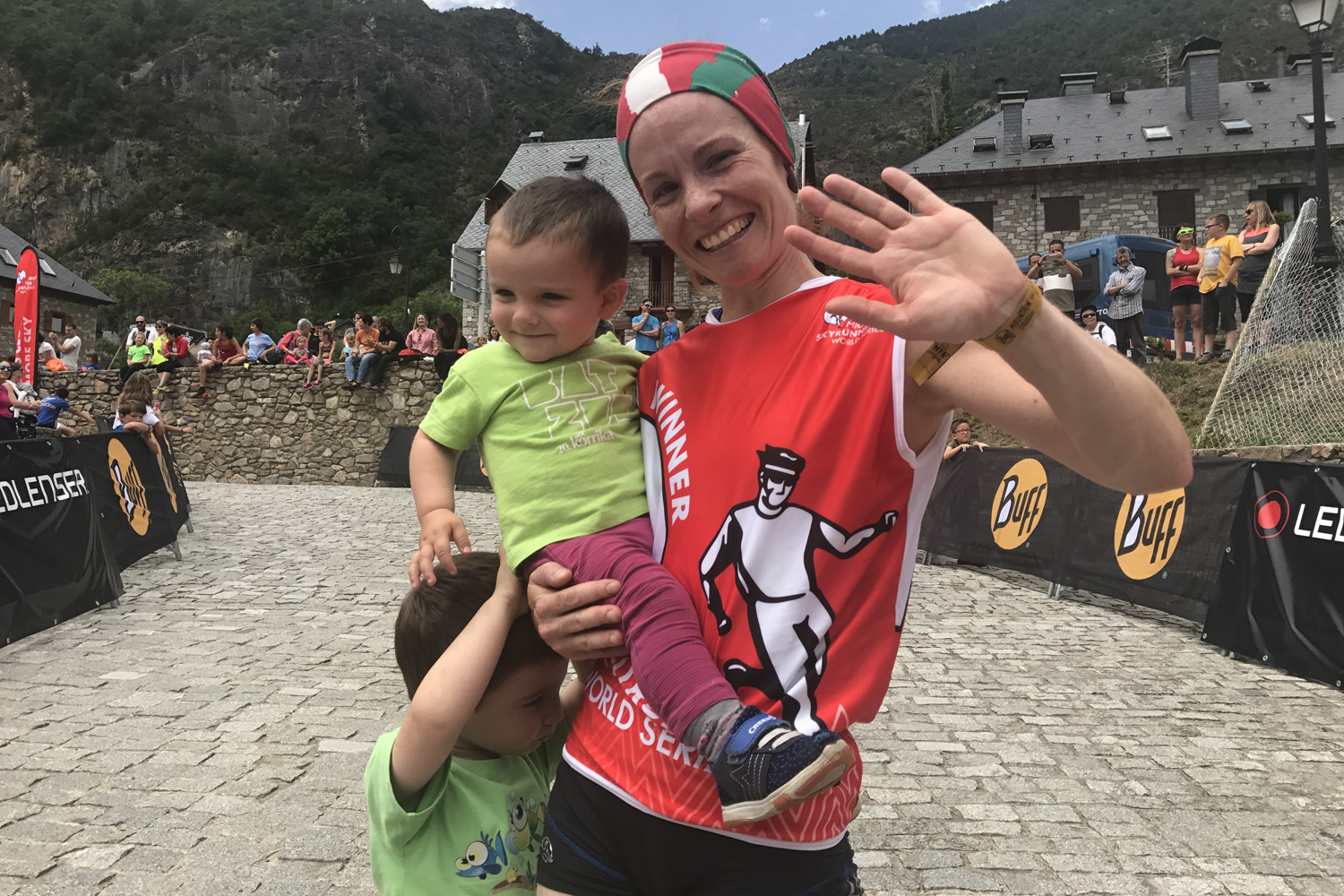 Thank you so much for your long patience. We finally open the registration for all. Check the following link. You need Paypal account for registration.

Entry - The start is scheduled for early February 2019. SKYRACE (33 km) and some,(World Circuit) Please note that general recruitment will not be conducted for departments that require expertise.

MT.AWA RACE homepage was renewed along with Migu Run Skyrunner R World Series (SWS) accession. Regarding tournament information / application, we will announce it on this website in order.